Home / Blog / frontpage / Back From The Studio. Ready To Roll!!!

Back From The Studio. Ready To Roll!!! 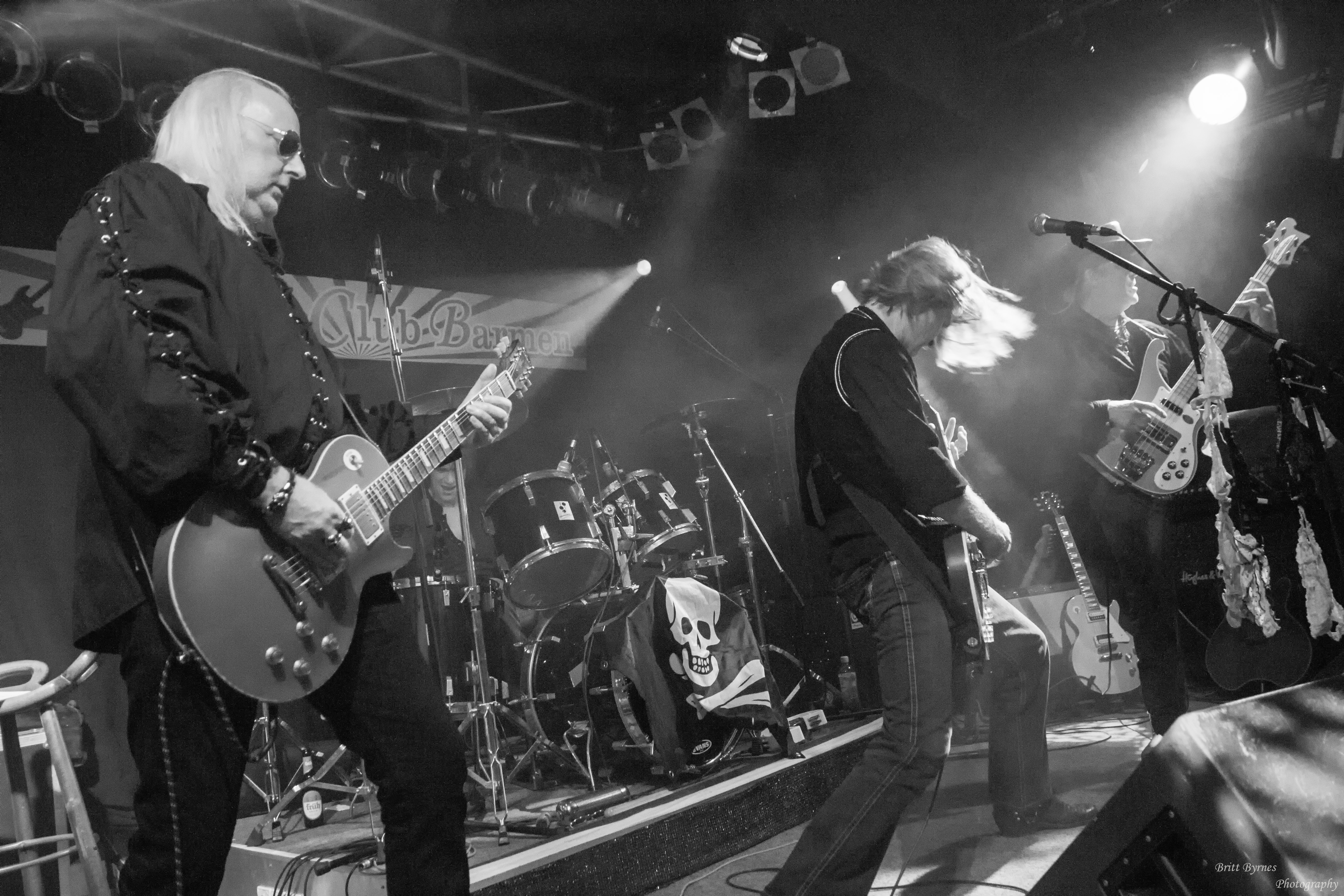 Yoohooo all you sailors and seafarers! The Pirates In Black nailed down some pirate songs in the studio of Peter Dirkschneider during the last couple of months. Now the first six songs have just been released and are ready to be spreaded, and played. The sound is massive, believe us! A great job by sound engineer Ralf Kappmeier from Tokapi.

Ready for a preview? Turn up your audio to max!!!

Our songs are ready for download. Visit our shop, buy the songs, and support the bloody Pirates In Black in doing what we are doing.

The final album “Pirates In Black” will consist of four more songs (and a bonus track). We are working hard on it. Stay tuned! And ROCK ON!!!