Falo Faltu was the founder of the PIRATES IN BLACK. He is the singer and plays guitar. And he is the Captain of our pirate ship.

Falo Faltu: “I used to play in cover bands only for the last 25 years – except for a short, but very cool, intercept playing the guitar for UNIVERSE.

But I always had some other kind of music in my mind. I did a lot of home recodings during the last years. And in the summer of 2016 I thought it was time to form a band, and to rock the stages with my own songs, again. So I asked drummer Hans Heringer, my band mate at BANDOXX and UNIVERSE, if he was interested and willing to start this project together with me. He instantly agreed without hestitation.

Around the same time I got contacted by Carl Clover. He was there 25 years ago when we rambled on with our former band LYVE WYRE. After the split up of that band we somehow lost track. Sad. But that’s how things go. So I’m absolutely delighted that we are back on track, again.

Finally, and even more surprising, it happened that I got an e-mail from Accu Becher. He told me that he had learned about my latest band project, and that he was wondering if I had a job in this band ‘for an underchallenged guitar player, like him?’ Of course I had!!

So here we are. The Pirates In Black. Merciless. Lawless. Heavy. Rock.” 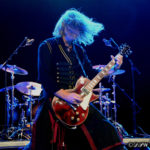 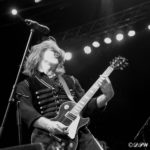 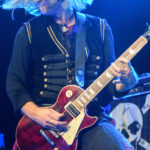 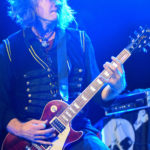 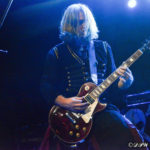 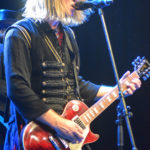 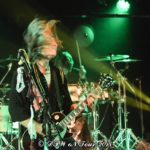 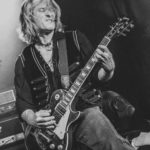 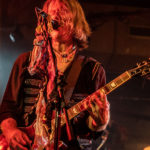 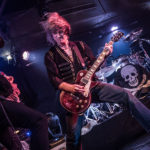 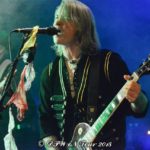 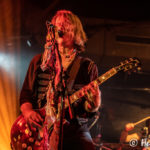 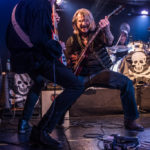 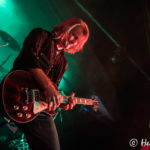 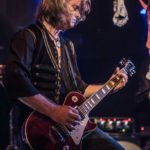 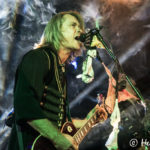 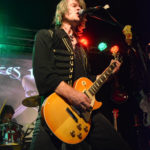 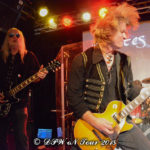 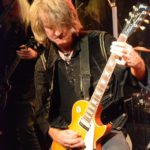 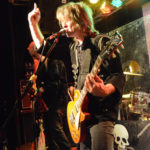 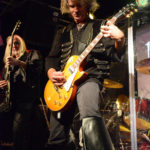 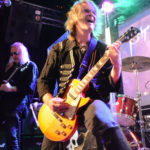 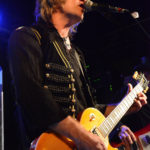 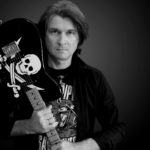 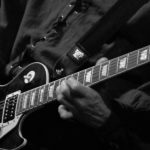 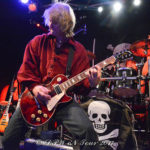 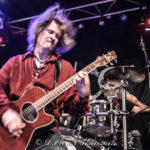