Carl Clover played the bass guitar until summer 2022. He served as a Gunner on our pirates ship. Carl left the band in 2022 due to health issues.

Carl Clover: “It was 25 years ago when I was a member of the band LYYVE WYRE together with Falo Faltu. Unfortunately the time of this band was over after only two years. After LYVE WYRE I used to play in different cover bands. But I always kept up the idea in my mind to play in a band which does only their own songs.

It happend (quite accidently) that I surfed to Falo Faltu’s Website, and we got in contact again. He asked me if I would like play bass on his project PIRATES IN BLACK. Didn’t had to think about that very long, but agreed instantly.
Well, now we are sharing the stage again, Falo Faltu and me. And on top of this those really bad ass guys Accu Becher on guitar and Hans Heringer on drums. So proud to be in this band!” 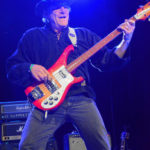 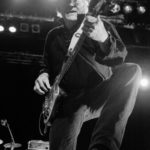 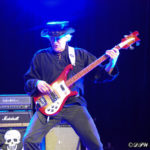 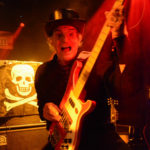 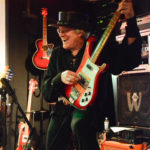 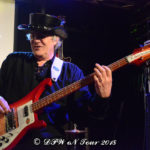 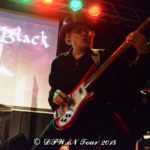 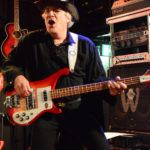 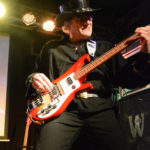 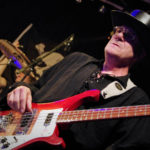 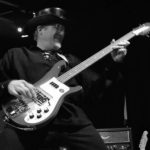 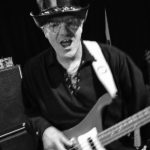 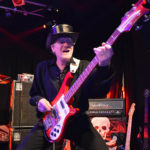